How Not to Annoy Consumers on Social Media

How Not to Annoy Consumers on Social Media 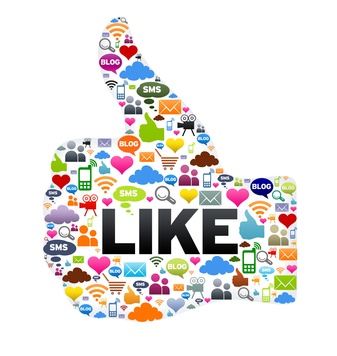 Aside from all the general good advice for behaving oneself on social media (be polite, be respectful, stop posting Gangnam Style), we have three rules for how to win clients and influence consumers. Stray from them at your peril.

(Now, there is an exception to this rule. If you are directly interacting with people, responding to questions or comments or simply saying thanks, that doesn’t count. Do that as much as possible.)

Create Quality Content. Now that you know how little you’re supposed to be posting, you need to make those posts count. Let’s say you’re making three Facebook posts per week. That’s three chances to win folks over and get them excited about your business. “Hey guys! Who else likes apple cobbler?” is just not going to do it. Unless you’re a bakery, in which case we, uh, we like apple cobbler. (If you’re in the neighbourhood, drop by).

Be concise, but engaging. Ask a question, share a special offer, or provide useful information relating to your field, like a how-to with one of your best products.

Don’t try to dupe anyone. It’s tempting, isn’t it? For a couple extra bucks you could get to the top on Twitter with a Promoted Tweet, or reach a much bigger audience on Facebook with a Sponsored Story.

According to a MediaBrix survey, over half of social media users who saw a Sponsored Story or Promoted Tweet thought they were misleading. Worse yet, of those who found them misleading, 72% who had been fooled on Facebook either felt the same way or worse about the brand afterwards, while 62% said the same about being misled by a Promoted Tweet.