The Agency rebranded a prominent dental practice in Toronto’s East End. The practice suffered from an outdated image, poor exterior signage and a website that was built with Flash and featured poor navigation, all of which was inhibiting growth.

Almost immediately after the installation of the new signage and implementation of the new website, people in the neighbourhood started coming in asking “if they were new,” and more importantly, they began booking appointments. 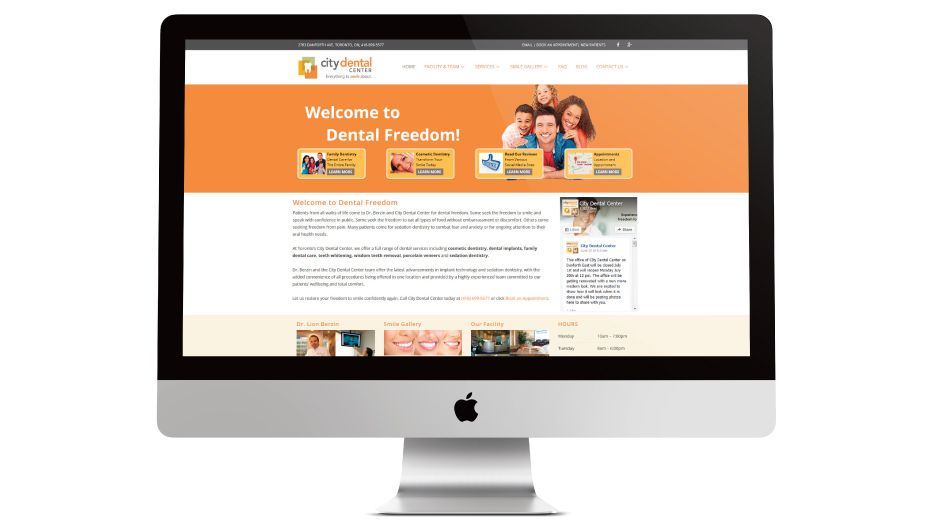 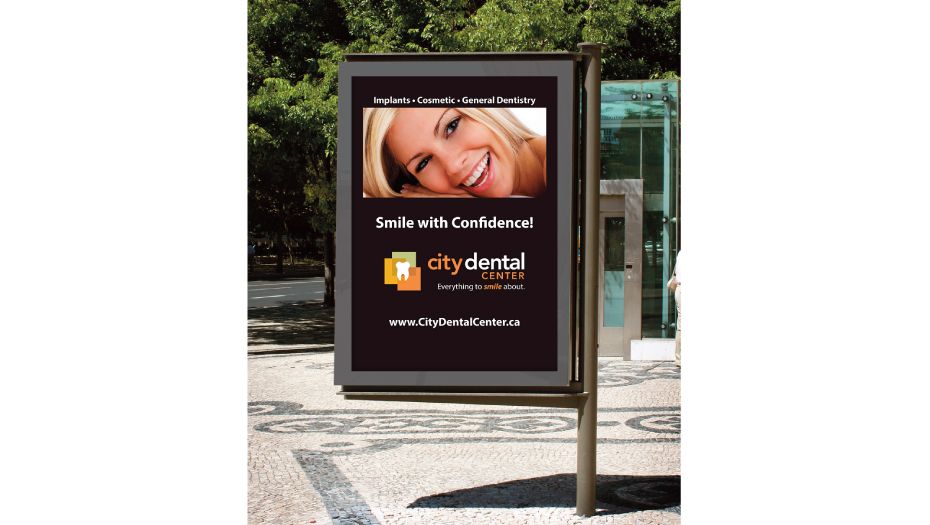 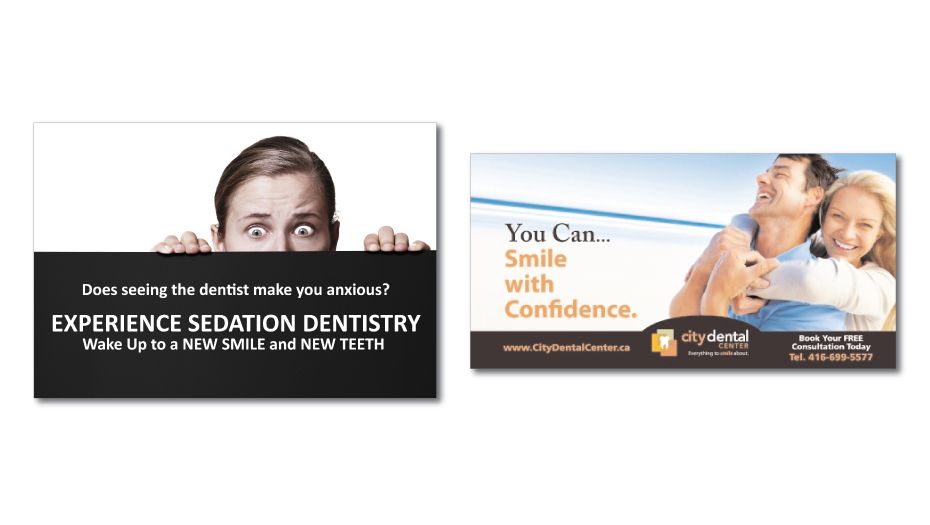